[Earliest burial] The first person buried was a baby, M.C. Weidenbach, who died in 1904. The oldest headstone is 1873 for James B. Scott who was disinterred from another cemetery and reburied in Maple Leaf.

The large maple tree in the center of the cemetery was planted in 1906. Theodore Dougliss (grandfather of current Caretaker and Former Commissioner Michael Dougliss) and John Izett cleared the land and planted maple trees along the middle road in 1928.

20 Evergreen, 40 Mountain Ash, and 24 Norway Maple trees were donated by Jack Sullivan, a nurseryman from Everett, and planted in 1931.

On August 26, 1937 the Association dug the first well, near what is now Auvil Road. The total cost was $147.00. The Second Addition to Maple Leaf Cemetery was platted and recorded in 1935.

In 1942, the Association charged $35.00 for each family lot in the original area, $20.00 per lot in the Second Addition, and $100 for single graves to pay for a new water system. Historical records indicate that from 1944 to 1956 the group managing the cemetery changed to “Prominent Citizens”. That group consisted of C.I. Adams, Harris Custer, Ben Loers, Hank Case, Henry “Couger” Ottesen, and Henry Wickers. Island County took over the cemetery in 1956. The first Commissioners were Hank Case, Glenn Parson, and George Hanson. They served for twenty years. Currently three elected but unpaid Commissioners of Island County Cemetery District One manage the cemetery. The Cemetery District became a junior taxing district on January 4, 1960.

The block building was built in 1960 as a one-room garage for the equipment and a work area for maintenance at a cost of $2,300.00. A second well was dug on January 14, 1963 at a cost of $1,350.00, which pumped 125 gallons per minute. In July 1966, Cougar Otteson and Hank Case removed the concrete boundaries from around the family plots to facilitate mowing. On December 12, 1966, two cemetery signs made by Lee Auvil were placed where they are now.

On November 10, 1975, the All City Fence Company at a cost of $4,000.00 put up the chain link fence Don Boyer donated the flagpole in 1985. Couger Ottesen with the American Legion providing manpower and Everett Brothers providing the concrete did the installation. The block building was divided in 1994 by the volunteer work of the three commissioners (George Barton, Michael Dougliss, and Dur Roberson) to provide an office space for the cemetery. Between 1988 and 1995 the cemetery was replatted by Fakkema, Kingma, and Company at a cost of $ 30,000 and filed with Island County on June 25, 1995.

New maps showing the completely replatted Block and Lots were purchased. Reidentification of family plots, transferring data from the old records into the new format, is an on-going process. With additions of equipment, including a metal rolling cover for burials (to replace the aging tents), additional storage and workspace was provided with a metal pole building in 1998. In addition, a row of streetlights was added to help reduce vandalism. Also in 1998, Ralph Seefeld of the South Whidbey Genealogical Society audited the entire cemetery to provide data for a genealogical database.

On October 30, 1998, Maple Leaf Cemetery had its first Jewish funeral ceremony for Beverly Doss of Oak Harbor. Officiating were Rabbi Scott Sperling of the Temple De Hirsch Sinai in Seattle.

Henry “Cougar” Ottesen was associated with Maple Leaf Cemetery since 1944, and had been Grounds Keeper since 1965. On June 14, 1965, he started mowing the cemetery for $1.50 per hour. The gravedigger’s price was raised from $9.25 to $12.00 per grave. In 1972, the Commissioners authorized Cougar to place his mobile home on cemetery property which he deeded to the Cemetery District in 2001 for use as an office. Cougar's latest project was raising funds for a Veterans Memorial in 2000.

Michael Case-Smith has contracted with the cemetery to dig graves and help keep the records since 1979. Ron Forster was hired as the Grounds Keeper in 1994 and Michael Dougliss resigned as Commissioner to become Caretaker in 1998. In 1999 Ann Abrahamse raised funds to mark many of the unmarked Baby graves and to set aside an area known as Babyland with a memorial marker.

If you are interested in more of Maple Leaf Cemetery's history please feel free to contact us here. 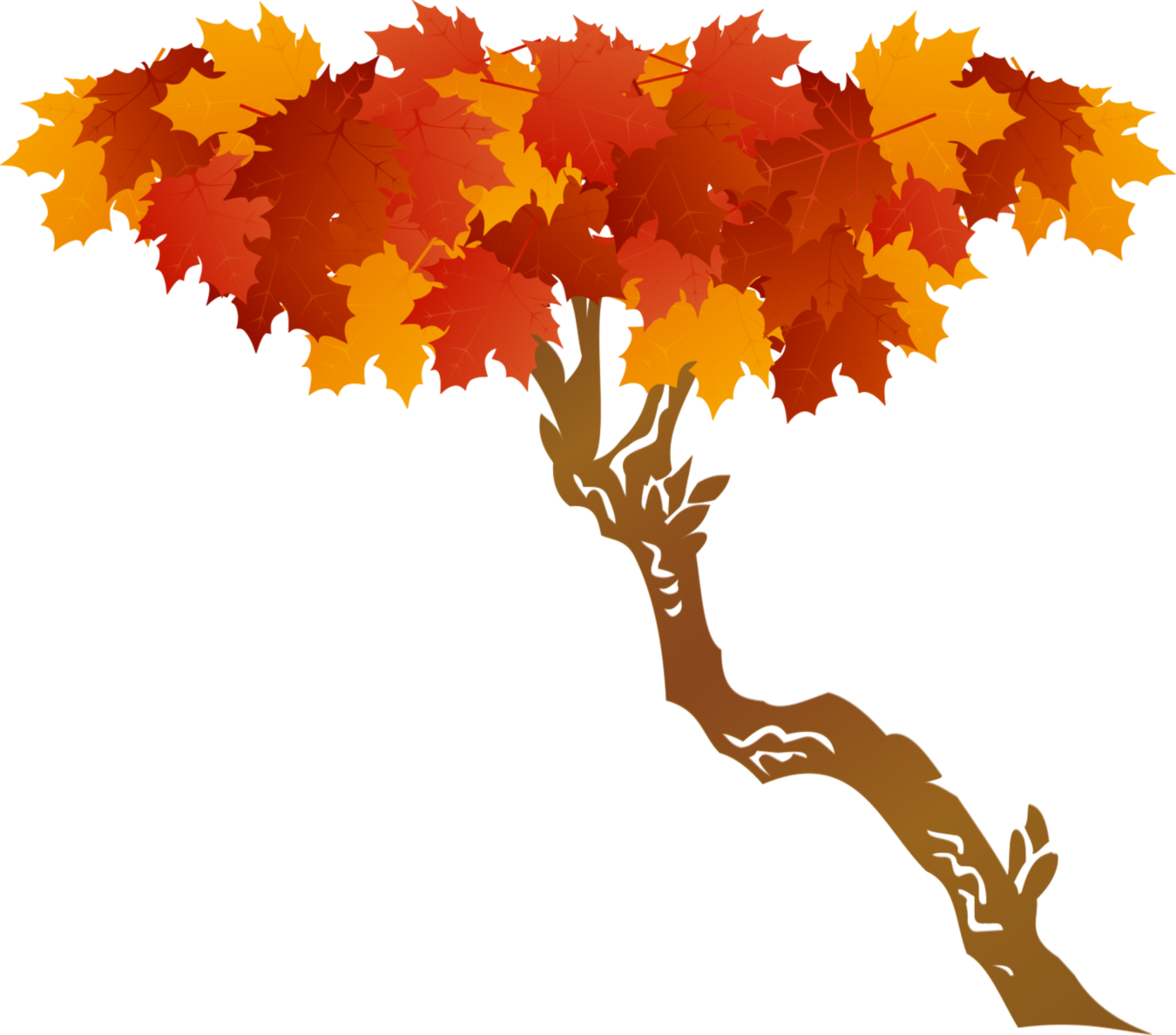